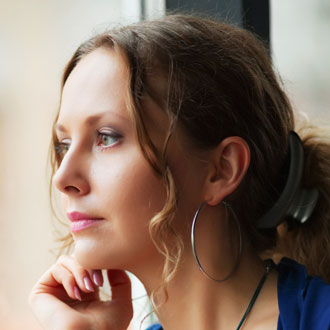 We all hear about it in our towns and cities.  Too many violent Maine crimes are directly connected to domestic violence.  It scars children and it scars our greater community.  As a child Governor LePage faced homelessness after he left home because of terrible domestic violence.  He knows all too well that to solve the problem we must take action.

Once again he has proven action speaks louder than words. Both out front on the issue and quietly, daily, working on the issue behind the scenes from the Governor’s office, Paul LePage is committed to making a Maine a leader in eradicating domestic violence.

The Governor has said we must protect the women, kids, and other victims affected by Domestic Violence.