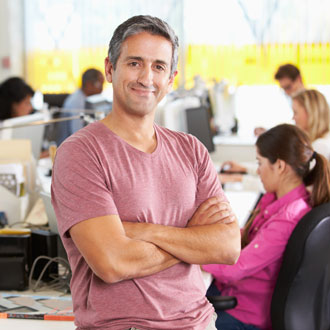 Paul LePage has spent his entire career creating jobs, resulting in thousands of jobs for the people of Maine.

As a successful Maine business turnaround specialist, and later as the General Manager of Mardens stores, Paul LePage proved you can create jobs in Maine even in the middle of a recession.

Since Governor LePage took office more than 22,000 new private sector jobs have been created. There are more than 8,000 jobs currently open, waiting to be filled, on the Maine job bank.

Wages are up since he took office. The New York Times reported: “Employment rates have rebounded in some states with strong growth, but only three states — Maine, Texas and Utah — have retraced more than half their losses” since the recession. The Wall Street Journal reported Maine has seen a “big turnaround” under Governor LePage.

Under Baldacci for a time the unemployment rate in Maine was higher than the national average.  That has never happened under Governor LePage.  We can’t turn back to the failed policies of the past.

Governor LePage:
Maine is Open for Business and New Jobs because Maine now has a job-creating Governor.

“There was an air of victory in Sanford Friday as local business leaders met with the Governor to offer solutions…”
Sanford, Springvale, Acton and Lebanon Observer Newspaper on LePage job creation outreach.